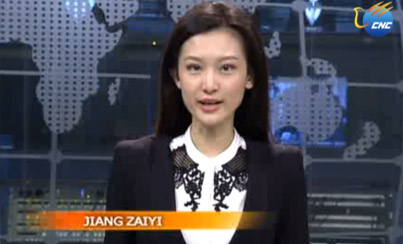 A Myanmar working group arrived at the China-Myanmar border on Sunday to join the investigation.

A bomb dropped by a Myanmar warplane hit a sugarcane field in the southwestern Chinese city of Lincang, which borders conflict-hit Myanmar, on Friday afternoon.

The bombing killed four Chinese people and injured nine others.

This site uses Akismet to reduce spam. Learn how your comment data is processed.